Sea sickness – one of the good reasons why a potential diver may refuse to dive. It would seem that the worst thing in the fact that a person feels a little malaise, he wants to sleep and a little nausea. But it’s not terrible on land. But in the water everything takes a completely different color. 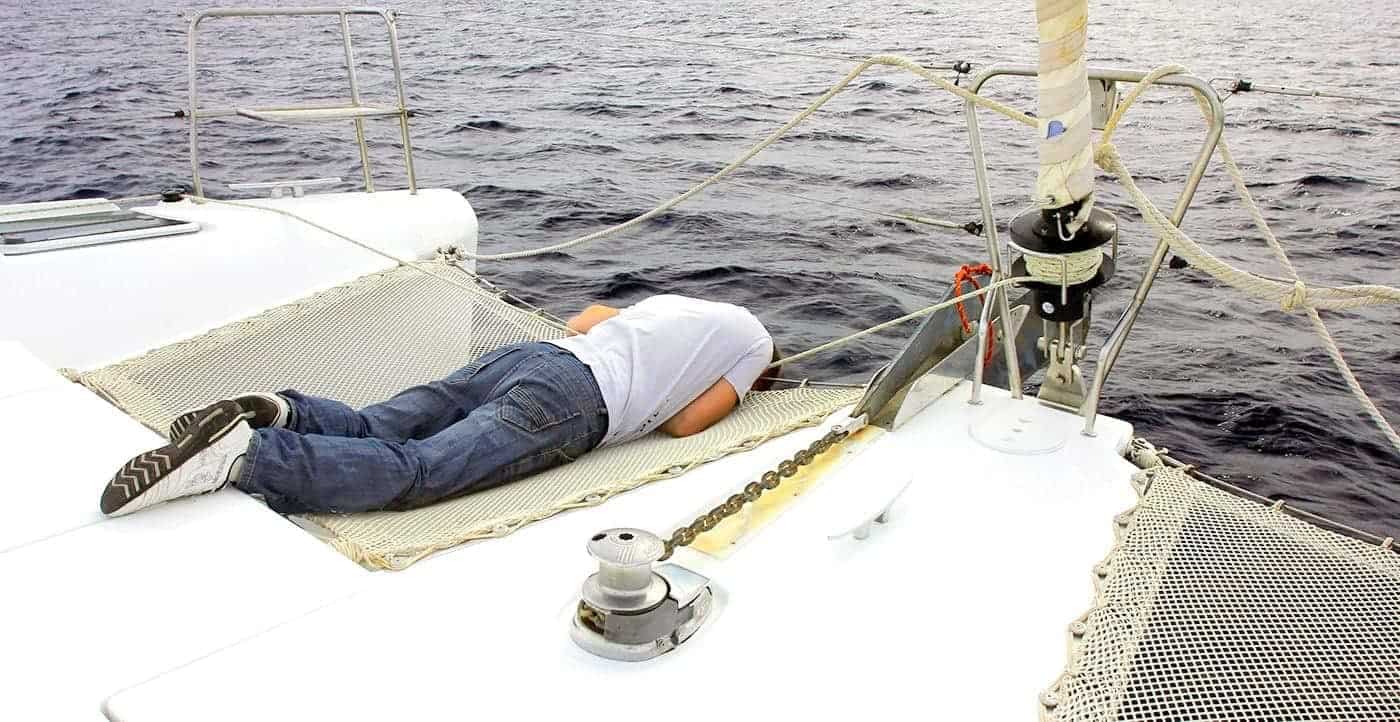 The symptoms of the disease are known to everyone:

And here are the causes of motion sickness in the in the water are not yet fully understood. According to the theory of the famous physician Vladimir Voyacek, seasickness is caused by the vestibular analyzer receptors, which react to changes in body movements and inform the central nervous system about it.

Receptors are sensitive to movements that are repeated over time. Accordingly, a reaction of the body occurs.

Another cause is a mismatch between the signals that come to the brain from the visual organs and the vestibular apparatus. In particular, this occurs during cabin rocking, when the body moves and the eyes do not see the cause.

The peculiarity of sea sickness is that it only makes itself known in the water. While on land, a person may never know that he is affected by this disease. It is believed that it is impossible to cure from this scourge. But it can be prevented. For example, one must do exercises that train the vestibular analyzer on a daily basis. 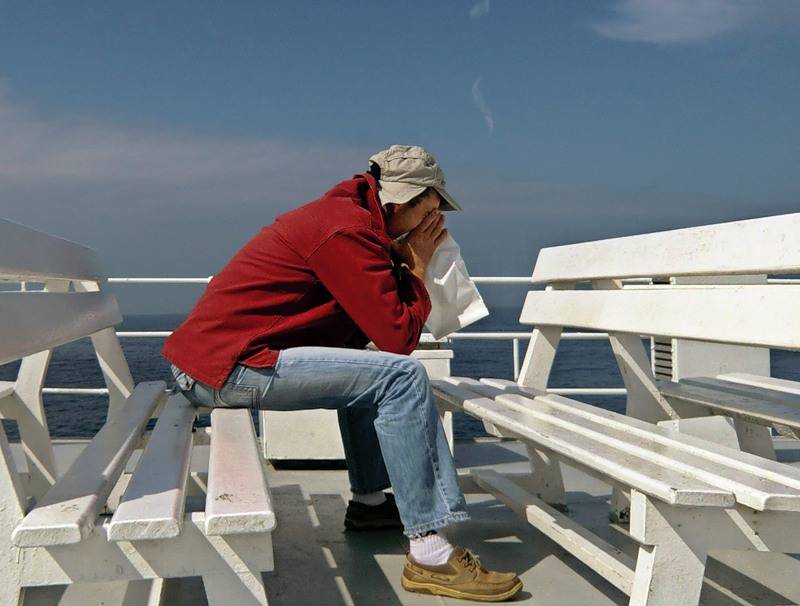 It is not recommended to drink alcohol and eat fatty foods to avoid nausea attacks. Refrain from any activities that require concentration before diving. It is better to admire the sky.

In addition, there are medicines for seasickness . For example, promethazine. It is desirable to apply it the night before . But after that you should not dive deeper than 30 meters. The drug Dramina is also effective.

Its active ingredient blocks the signals transmitted by the vestibular apparatus to the CNS and thus suspends the emerging symptoms. By the way, in many countries Dramina is a must-have item in the travel kit.

Safety first. What a diver needs to keep in mind
695

How to properly blow when diving and underwater
614