It is possible to be underwater without oxygen for quite a long time. Proof of this can be seen in the amazing records set by freedivers.

The AIDA record for static weight without flippers (diving and ascent using muscles only) was set in 2010 by New Zealand’s William Trybridge. The depth of his dive was 101 meters. 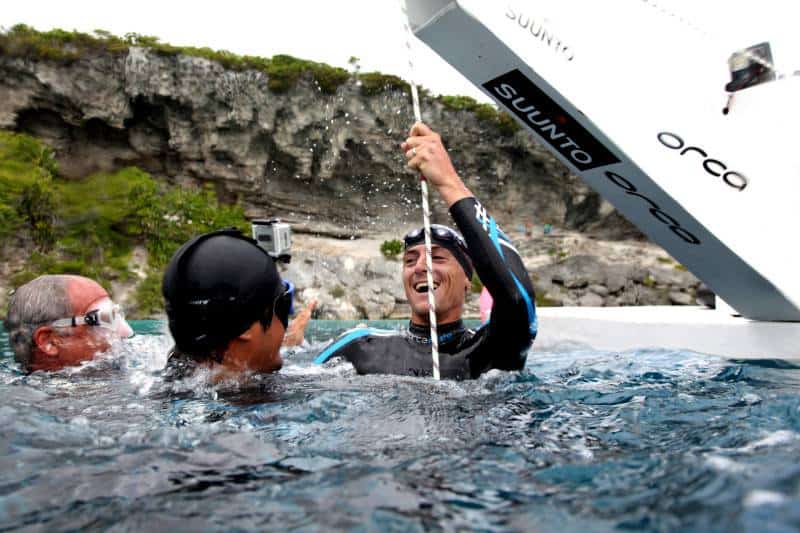 Same as the previous freediving discipline, only the athlete uses flippers. Russian diver Natalia Molchanova set a women’s record in this discipline in 2009 – 101 meters. And for a long time the record holder among men was Austrian Herbert Nitsch (123 meters), but in 2013 his record was broken.

Dynamics without flippers is a competition that takes place in a swimming pool. A freediver swims underwater using only muscle power. The record holders are David Mullins from New Zealand (218 m) and Natalia Molchanova from Russia (160 m).

By the way, Natalia is the record holder in the next discipline – dynamics in flippers. The best among men is Goran Golak.

Apnea in statics is a discipline, which measures the duration of breath holding. The best result among men was set in 2009. The Frenchman Stephane Mifsud stayed without oxygen for 11 minutes and 35 seconds. The best among women was Natalia Molchanova. First she set a record in 2009, and then in 2013 she broke it.

Free diving. The record holder among women is unchanged. And among the men in 2011 record was set by William Tranbridge of New Zealand (121 m).

Variable weight (dive with additional weight and surface with muscles or rope). The Austrian Herbert Nitsch became the record holder among men in 2009 (142m), and among women in 2012 the Russian citizen Natalia Molchanova (127m). 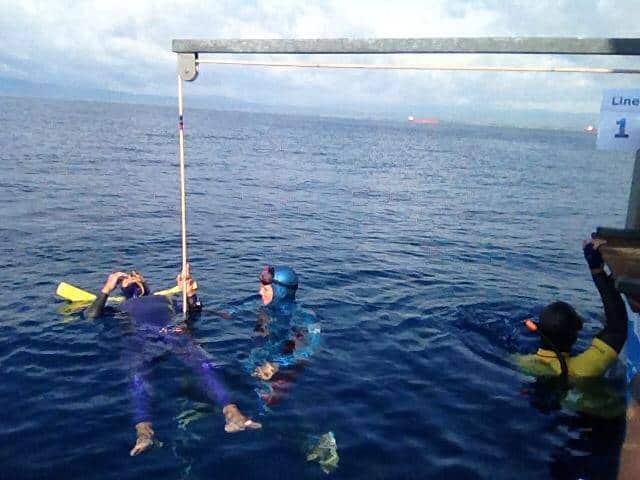 What are freediving fins

Safety first. What a diver needs to keep in mind
730

How to properly blow when diving and underwater
656
LotusDiving