What engine to choose for an inflatable boat 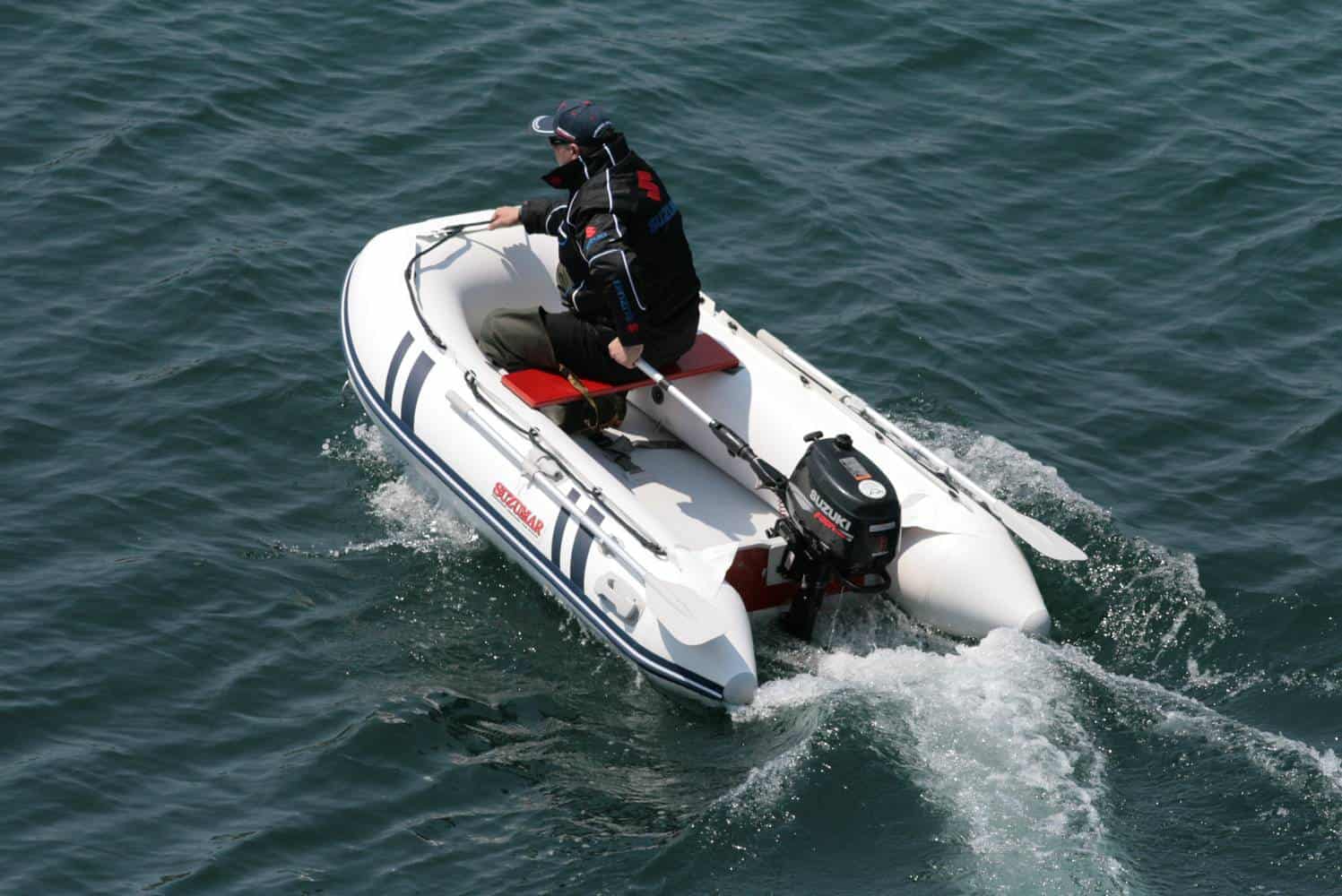 The price of boat motors from foreign manufacturers is about the same for different models, the only exception is the most expensive engines from Honda.

Not only gasoline-powered engines are produced for inflatable boats, but also electric motors. They have serious advantages over gasoline ones: much more economical and work much quieter, which is very important when trolling and fishing for especially cautious fish.

The power range of motors for inflatable boats is quite wide (2 – 300 hp). For example, the single-cylinder engine develops power of 2 – 6 hp and can provide the maximum speed of 10 hp. However, in the countercurrent, wind or sufficiently loaded boat, the engine power may not be enough to achieve the declared speed.

The power of such a motor is quite enough for normal fishing in the coastal part of the reservoir or moving on a quiet bed of small rivers and lakes. Such engines are compact and have low weight. Due to the small power they are not intended to bring the boat to planing.

The two-cylinder motor has a much more serious power (8 to 15 hp). Their weight is about 30 kg. When such an engine is installed, a planing mode is allowed. Their operation is stable (also at idle). Such motors are the best option for boats 3 – 3.5 meters long.

Motors with power from 20 hp and above are usually designed for boats made of solid materials. For PVC boats they are overpowering and unnecessarily uneconomical.

This motor is the best choice for those who like to travel on difficult channels of small rivers.

In order not to make a mistake in choosing an engine for your boat, you need to have a clear idea in what conditions and with what load you are going to operate it.

How to properly blow when diving and underwater
218

How to properly blow when diving and underwater
To blow well underwater, you need to start with dry land.
218

Dangerous diving: how to get home?
More and more people on the planet are engaged in diving.
179

Diver’s illnesses
Diving is always a risk. A simple failure to follow
220

Sea sickness: causes and treatment
Sea sickness – one of the good reasons why a
203