The source of carbon in photosynthesis 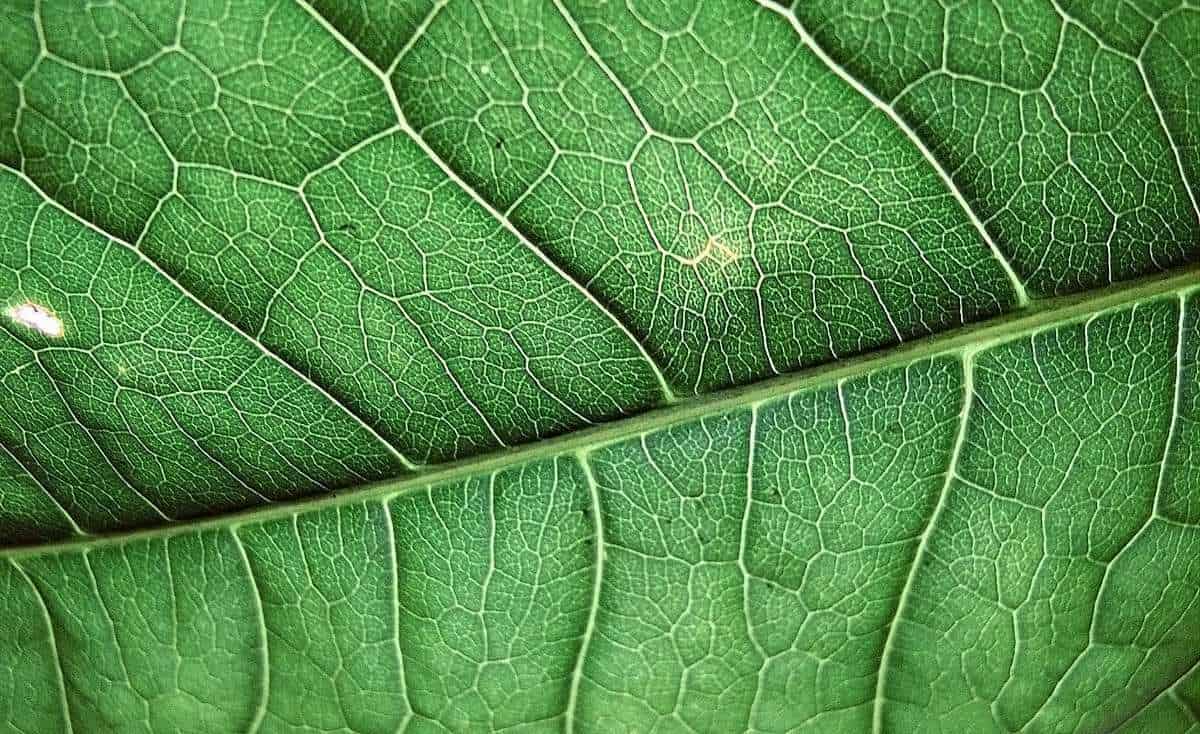 Carbon is present in combustible minerals because they are of organic origin. Over many thousands of years, the remains of animals and plants have been gradually buried under a layer of sediment, and the carbon in their organisms has eventually turned into a combustible substance.

The combustion of fuel produced carbon dioxide and released it into the atmosphere. Before the Industrial Revolution, the carbon dioxide content of the atmosphere was estimated at 0.028%. Today it has reached about 0.0365% and continues to increase rapidly. Carbon dioxide has a greenhouse effect, and many scientists cite it as the main culprit for the rise in the Earth’s temperature – so-called global warming.

In order for carbon to be available to heterotrophs (organisms that use ready-made organic compounds of plant or animal origin for food), it must be part of organic molecules. Plants, prokaryotes, algae, and other chlorophyll-containing autotrophs (organisms that synthesize organic substances from inorganic substances by using an external energy source) convert carbon dioxide into carbohydrates during photosynthesis.

Photosynthetic organisms use the energy of light to convert carbon from its inorganic form (carbon dioxide) to organic. The result is the synthesis of carbohydrates, molecules with a lot of stored chemical energy. Photosynthesis puts carbon back into the biosphere by converting it into more complex chemical compounds. It turns out that during this process, solar energy directly or indirectly fuels almost all life on Earth.

Without photosynthesis, life as we know it would not be possible. The movement of carbon between the biosphere and non-life is called the carbon cycle.

Safety first. What a diver needs to keep in mind
Every day people are getting tired of the monotonous
543