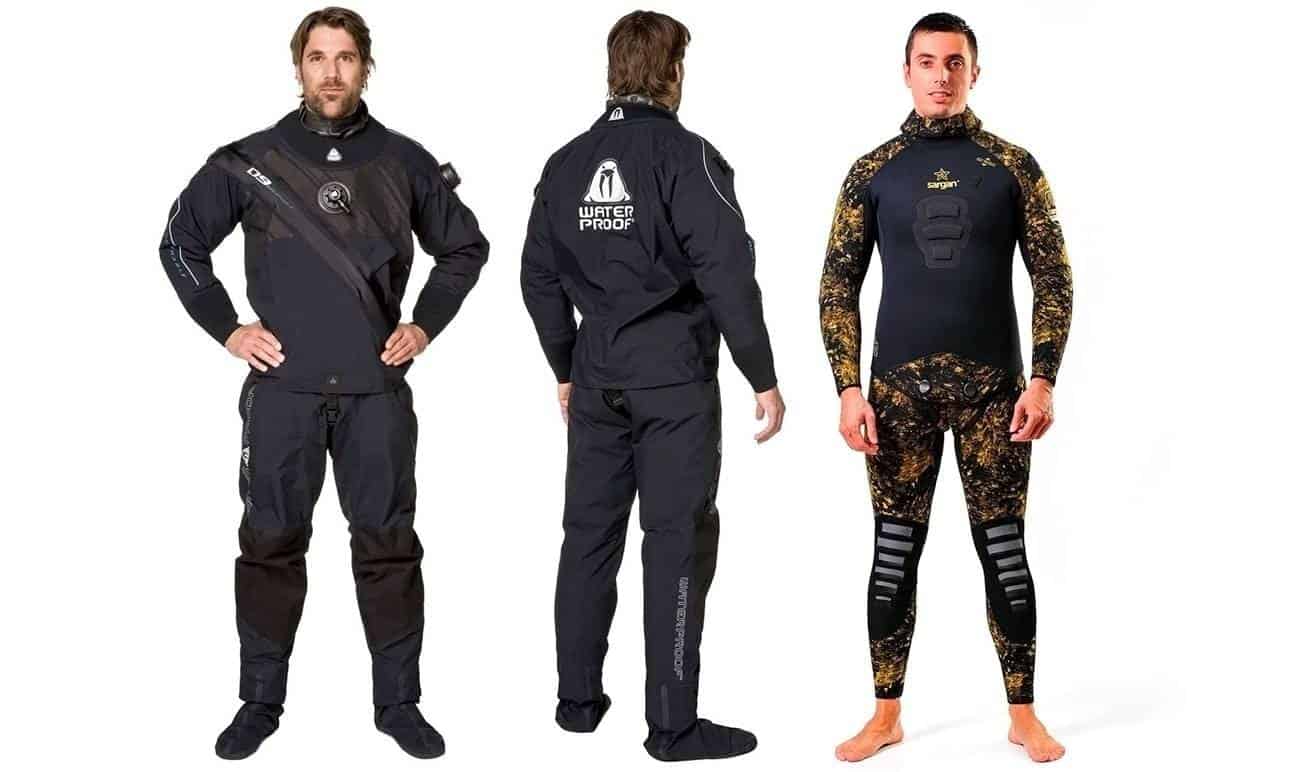 During swimming under water our body loses heat twenty-five times faster than in the air, because even in relatively warm water for comfortable, safe swimming requires protective heat-insulating wetsuit.

Long ago left us and went into the past terrible, uncomfortable wetsuits of typical vulcanized rubber, which were used by Jacques-Yves Cousteau during the testing of the primary scuba diver. You can read about it in a brief history of diving. Recent scientific developments have allowed to make a fundamental change in the method of fabrication of the current wetsuits.

One of the main technological developments of this year is the isoflex wetsuits. Isoflex is a completely new material consisting of five materials, based on a film of porous rubber, wrapped on both edges with the thinnest titanium foil for the best thermal insulation.

Also, the cut uses the latest patterns. Clothing anatomic cut for a man with half-bent legs and arms, ie the position in which you move underwater, which is not unimportant. Very thin and therefore more flexible fabric used in areas of moving parts of the body, which leads to an exceptional ease of movement and does not allow the presence of folds.

So if you need to “get out of the water,” and so, so that “the suit was sitting,” you better have to like isoflexny wetsuit!