Today diving is one of the most popular sports. After all, it can not only keep the human body toned, but also open up the secrets and mysteries of the unexplored water element.

The history of diving began in ancient Greece. At least it is mentioned in many legends. The most famous of them refers to the Greek-Persian War. 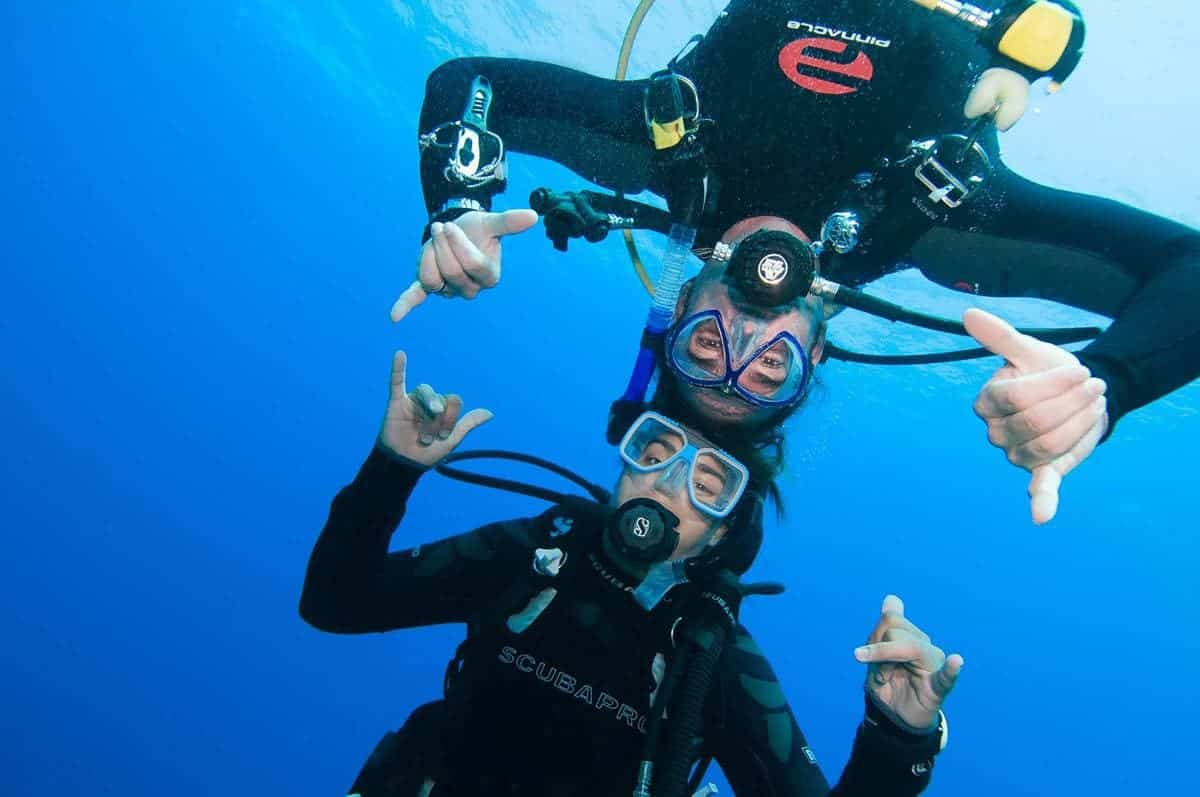 The Persians captured a Greek named Silis. He accidentally overheard a conversation about a planned attack on the Greek flotilla. To influence the situation and warn his own, he jumped overboard and escaped. The Persians could not find Silis in the water and thought he had drowned.

But the Greek survived, for while under water he breathed through a hollow reed. And before returning to the Greek warriors, he cut all the anchors of the Persian flotilla.

Since then, the hollow reed has been indispensable for to breathe underwater.. But it was impossible to dive with it to depth. Therefore, for diving, some peoples used an air dome made of a sack. Now diving was possible, but to stay at the depths for a long time – no. 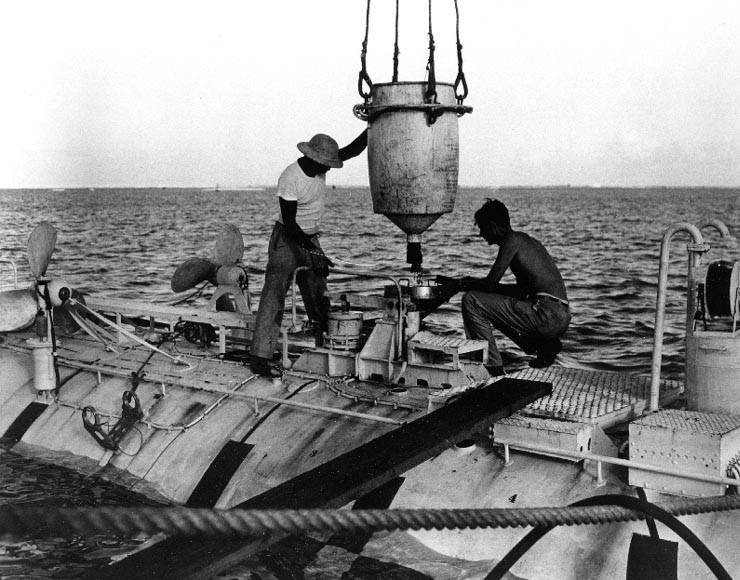 In the 16th century developed special bells. With the help of a pump they were filled with air. The time spent underwater increased.

The real breakthrough was the invention …was the invention of the leather suit…. The diver could dive to a depth of 18 meters and thanks to the suit did not freeze there.Next were hard helmets, a system of uninterrupted air supply.

In the early ’40s of the 20th century, Emile Gagnan and Jacques-Yves Cousteau created a scuba diver, in which carbon dioxide was released into the water. Such open-circuit breathing scuba tanks are still popular today. But not in the military.

The invention and use of an external source of compressed air enabled man to conquer the depths of the sea. And also – to work underwater. Thanks to new technologies, specialists can build underwater tunnels and build bridges. 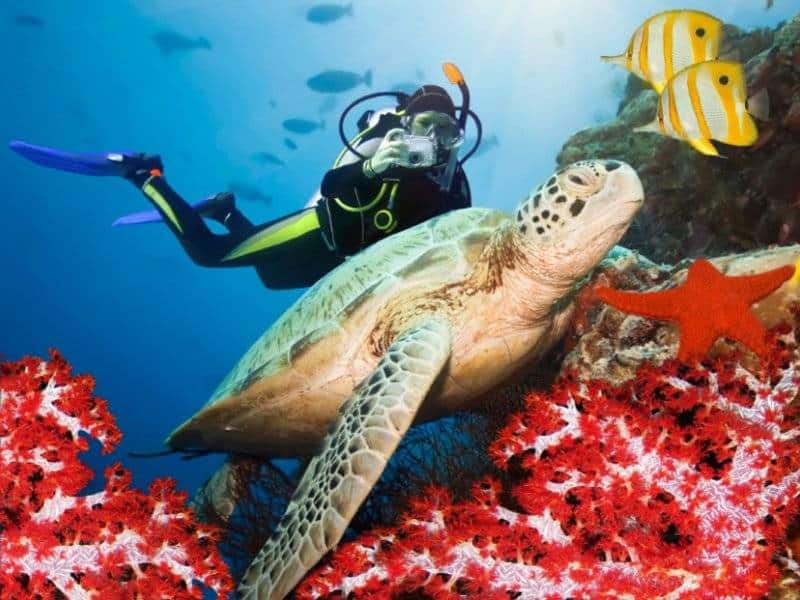 Today there are such ways of diving in the water:

If we talk about the types of diving, then distinguish – underwater photography and video, night diving, underwater speleology and archeology, underwater hunting and technical diving.

A brief history of diving and the first diving suits

What is a drysuit for diving