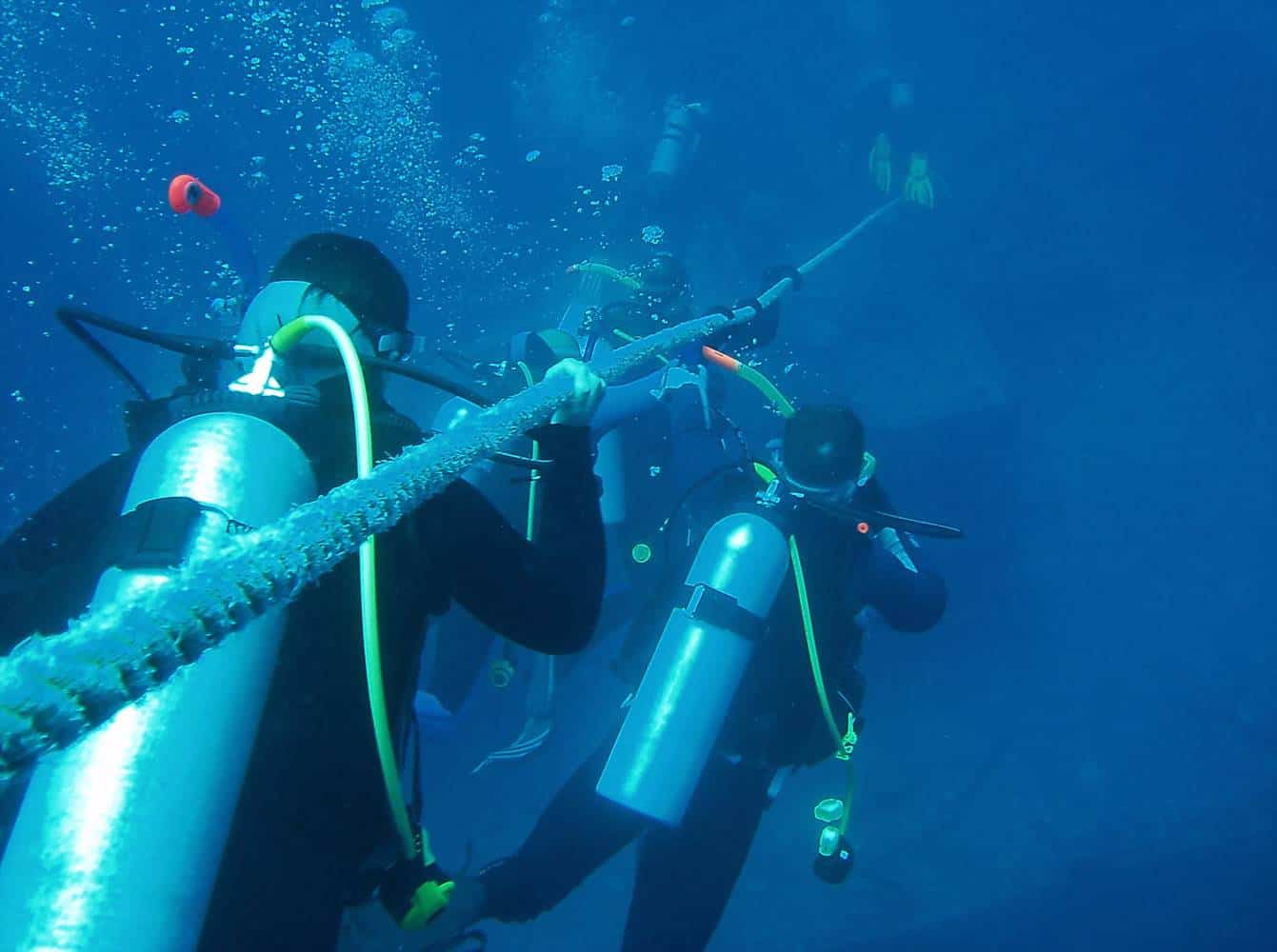 The popularity of diving can only be envied. Such diving has millions of fans around the world.

There are several types of diving. For example, if divers pick up sunken objects, lay an oil pipeline, repair ships, then it is called commercial diving. There is military diving. And there is diving as a sport. It is practiced by ordinary people who have overcome their fear of depth. For many years amateur diving has been called sport diving. And lately it does not belong to extreme sports, where the ability to swim is not just a combination of words.

The most common is underwater photography and video

Underwater speleology – the study of underwater caves. Requires careful preparation and special training course. Quite dangerous type, because it requires extreme care and accuracy.
Underwater archaeology is a form of tourism, which includes the study of submerged objects. 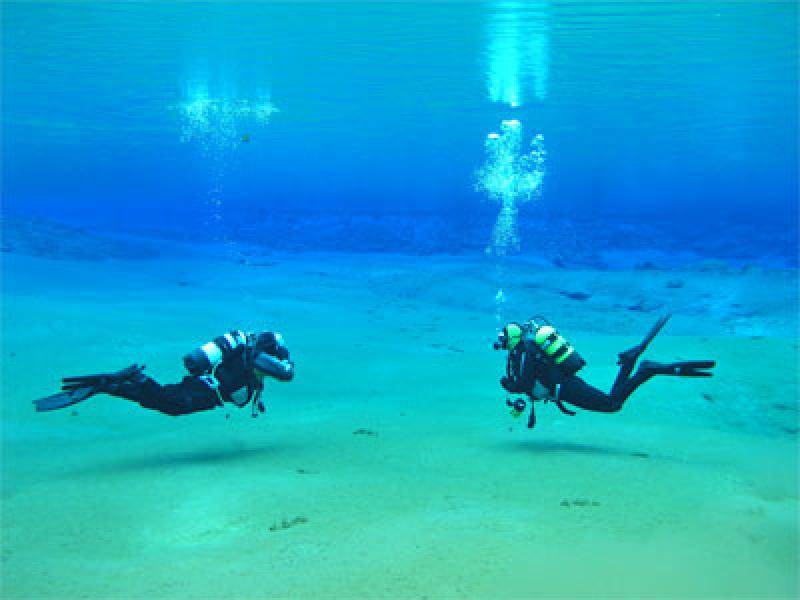 Here it is important to treat with care historical treasures. Any poaching raids on such objects are punishable by law.

Diving at great depths or technical diving. It used to be used for commercial purposes, now it is of an amateur nature. The peculiarity of this type – a person cannot immediately rise from the depths to the surface. Need to wait in the water at a certain depth, until the nitrogen is released from the body.

Sports and amateur underwater hunting. In the first case, it is necessary to achieve certain results. In the second – the process itself is important.

Night diving. A huge advantage of this view – you can study those marine life, which during daylight hours do not let people near them. But at the same time, it’s also the most extreme diving.

Diving as a kind of extreme

Night diving is considered an extreme type of recreation. After all, to make such dives you need to know a lot of things. For example, it is necessary to know how to navigate the area, to be perfectly aware of the technique used in the dive, know the specifics of the photo and video shooting.

In order for the dive to be successful, divers must have additional equipment – compass, flashlights, strobes, etc. Night diving can only be done in a team. It is very dangerous to make such dives alone.

Sea sickness: causes and treatment
Sea sickness – one of the good reasons why a
204
LotusDiving