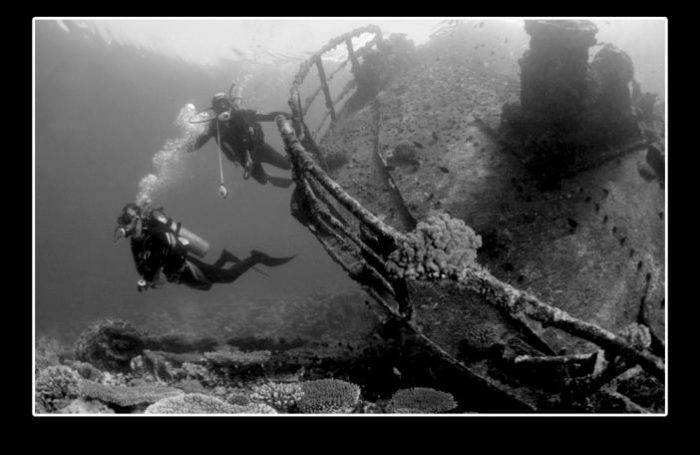 At the moment scuba diving in Crimea has become very popular. This is not surprising because the peninsula has all the necessary conditions for diving. These beautiful bays and the Black Sea bays are very popular with the divers. The water areas of Koktebel, Novy Svet, Sudak and Sevastopol are the most attractive diving centers in Crimea.

To dive into the world rich in mysteries and underwater treasures you do not have to be a professional diver. Diving in the Crimea is organized by specialized clubs that make diving possible for both beginners and experienced divers.

You are waiting for a fascinating and exciting adventure in the depths of the sea. Although the Black Sea is not as rich in terms of marine life, but there is also something to see. The presence of mysterious grottos and cozy bays, underwater rocks and wrecked ships – all this concealed the Black Sea. With such a variety of sensations, the prices for diving in the Crimea are quite democratic.

The Tarkhankut is one of the most famous places for diving in Crimea. The place is located in the southern part of Crimeanear the peninsula that bears the same name. At Tarkhankut provide unique opportunities to explore a large number of underground tunnels, caves and grottoes. Diving is carried out at a depth of 3-9 m, although some of the caves are located at a depth of 15-20 m. Here you need to know The secrets of saving air underwater.

Mysterious places Tarkhankut used for filming scenes of such famous movies as “Pirates of the 20th Century” and “Amphibian Man. 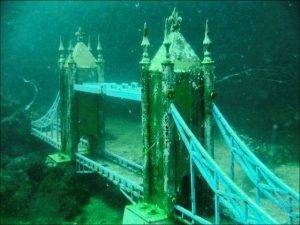 In addition to the many intricate underwater mazes Tarkhankut has other attractions. For example, you can look at the “Alley of Leaders”, which is located at a depth of 13 m. Here is a collection of busts and monuments of famous government leaders, as well as models of modern architectural structures.

The Meganom Cape, which is located not far from Sudak, is another popular diving spot. Here are a lot of mysteries and legends, and the beauty and grandeur of the underwater scenery is simply amazing. Numerous clusters of caves, labyrinths, volcanic grottoes, a variety of fauna, beautiful landscapes and panoramas – all this lurks at a depth of 5-20 meters. Prices for diving in the Crimea at Cape Meganom is approximately 2 thousand rubles per dive.

One of the most picturesque places of the Crimea is Cape Aya. It is located in the south of the peninsula in the water area of Balaklava. The underwater universe of Aya has a whimsical beauty that is perfectly visible underwater. At 20 m is the famous Dragon Cave. It is also good to see the Holy Grotto at 15m. At a depth of 6-22 meters will be interesting and the shipwreck of 1934.

For beginners the Novy Svet bays are great. Zelenaya Bay is represented by an exhibition of old pirate ships (up to 10 meters deep). A romantic bay of Love is perfect for diving for couples in love.

Safety first. What a diver needs to keep in mind
Every day people are getting tired of the monotonous
413

Sea sickness: causes and treatment
Sea sickness – one of the good reasons why a
378

How to properly blow when diving and underwater
To blow well underwater, you need to start with dry land.
430

Dangerous diving: how to get home?
More and more people on the planet are engaged in diving.
339

Diver’s illnesses
Diving is always a risk. A simple failure to follow
349