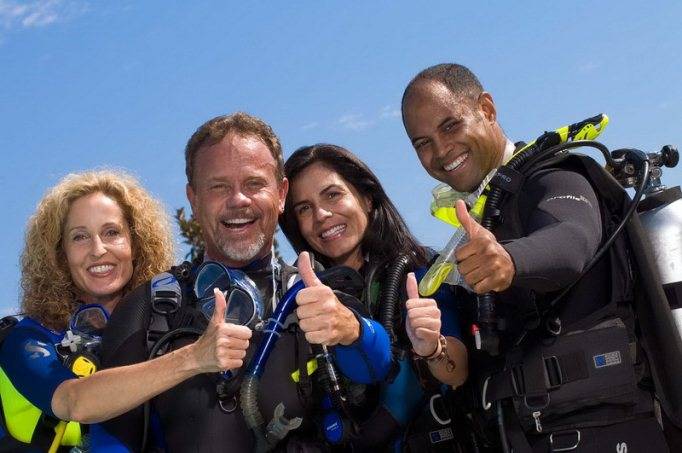 Diving is always a risk. A simple failure to follow safety or failure to follow instructions instructor can be detrimental to the health of the diver. The most common illnesses of divers are barotrauma, decompression sickness and barohypertension syndrome. 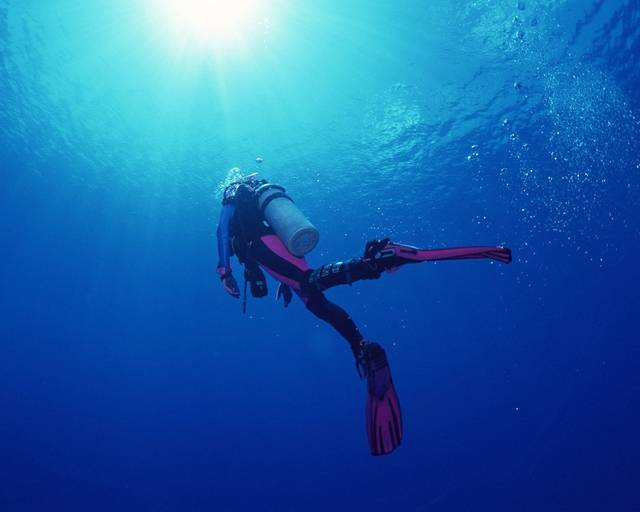 Barotrauma is damage to the ears that occurs due to improper blowing or diving too fast.

Clogged ears can occur as early as 3-4 meters of depth, and if you do not do basic blowing of the eustachian tube, the eardrum can simply burst. Some of the symptoms of barotrauma are pain and noise in the ears, dizziness, and hearing impairment.

The syndrome is caused by the difference between the pressure of the oxygen mixture that the swimmer breathes and the external pressure. The greater the depth, the more dangerous the consequences of the disease, up to and including death.

Decompression sickness is caused by the swimmer coming to the surface too quickly and not complying with decompression stops. The problem is that the diver breathes a special mixture that contains nitrogen. It saturates the blood.

But during rapid ascent to the surface nitrogen turns into bubbles. And the faster it rises, the more bubbles are formed in the blood. As a result, the blood literally boils, which leads to dire consequences.

Even hypothermia can harm your health. It occurs due to inadequate protection against the cold, due to prolonged immersion and great depth.

Symptoms of hypothermia include a drop in body temperature to 34 degrees, mental agitation, trembling muscles, pain in the fingers, etc.

Along with hypothermia diver threatens heat stroke (for example, when wearing a suit too long), exhaustion from the heat. In addition, the diver’s health is threatened by needle sticks and injuries from poisonous plants.

Be aware of your body and remember that underwater the pain is dulled. But once out on dry land, everything is felt in full. We also recommend that you pay attention to description of seasickness.

Safety first. What a diver needs to keep in mind
Every day people are getting tired of the monotonous
413

Dangerous diving: how to get home?
More and more people on the planet are engaged in diving.
339

Sea sickness: causes and treatment
Sea sickness – one of the good reasons why a
378

How to properly blow when diving and underwater
To blow well underwater, you need to start with dry land.
430 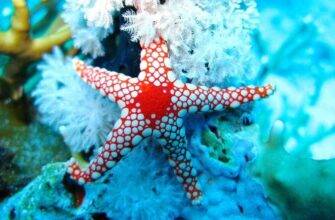